The bar of Requirement - A doubble bar espeziale-surprise 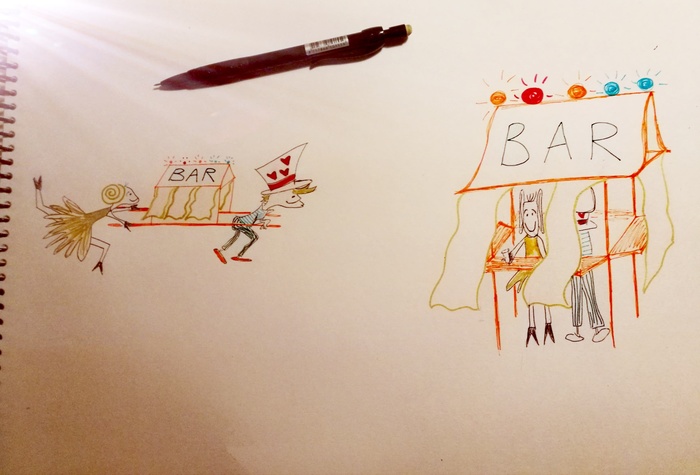 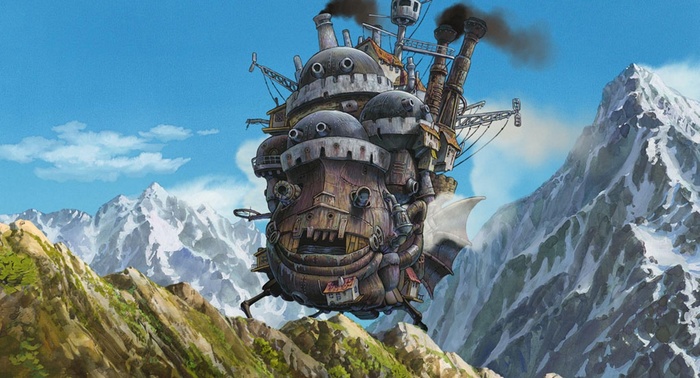 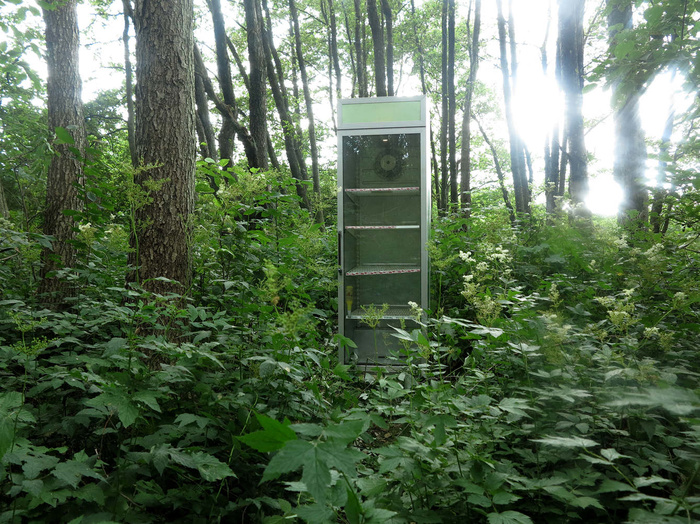 Hidden forest fridge: Taking inspiration from Harry Potters “Room of requirement”, this hidden fridge is never found on the same spot twice. Depending on the time of the day and week, the fridge is filled with a delicious beverage. Ice-coffee in the morning, a cold beer at night? Who knows. Finders are allowed to take whatever they need and spread the rumour of this hidden treasure.

Walking bar: Inspired by Howl’s moving castle, this walking bar will wander the terrain of borderland, using the legwork of its bartenders to skip from spot to spot. Like The Mayan Warrior, it is sometimes hard to find, but sure enough worth the search. Taking further inspiration from a Japanese ramen-shop, the surrounding fabric gives the bar an anonymous facade and a private inside. The round form makes it easy for the bartender/s to interact with all guests who pop in. Bringing back the traditional, and always appreciated, 90’s drink “Hot-shot” to everyone who stumbles in.

When the bar gets too crowded, or just feels like it, the bartenders can easily pick up the whole construction and walk away.

The fridge is active 24/7 and will be re-stocked once or twice a day. The walking bar is first and foremost an evening/night-place, having that said, it is not unlikely that you’ll find it mid-day at least a few times during the week.

An Architect, a Physics Engineer and a Lantmätare walks into a bar, and falls in love. That's the beginning of the story of how Alex met John and Ebba. Alex, who died of paralaxation 3 times after being an astronaut in the second world war, brought John with him and founded the backside of Norway back in 1753. The two stumbled across an arctic wolf-queen who tricked them into starting a bar with her, and later bring it to Borderland. Wanna hear the rest of their story? Well, then you’ll just have to find the bar, my friend.

Secret fridge: Fist of all: BYO cup. For when it's needed: Adjacent to the fridge will be a suitable recycling station. Also, as soon as the door is opened - “Baaam!” MOOP-plan right in the face! Smacking sense in any lost wanderer. Also, the moving of the fridge will include a MOOP-sweep of the surrounding area. And I’m not talking about any of that turn your head around quickly, just looking from the point where you stand like you’re in some kind of L’Oreal commercial, I’m talking about a full-on CIS kind of sweep; with clues, white rubber gloves and sunglasses, sitting down on one knee and dropping one-liners kind of shit.

The walking bar is equipped with a recycling bin, AKA, it’s point of sale. Wanna have a drink? Sure! Take a look at the ground around you, if you see any MOOP, pick it up and use it as currency. If the ground is clean, great! Here is a free drink… Did you get that? The bar is a freaking vacuum cleaner, turning any thirsty visitor into a MOOP-collecting hero of some sort.

Go for a search, look for the dim lights, find the walking bar or hidden fridge. Have a drink, share your story, and then, wake up... was it a dream? Maybe, but it felt so real... Didn't it?