Burners Out of Bounds 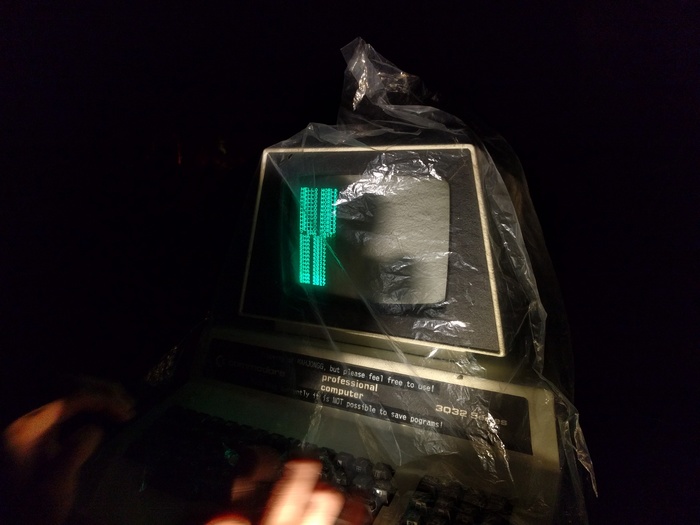 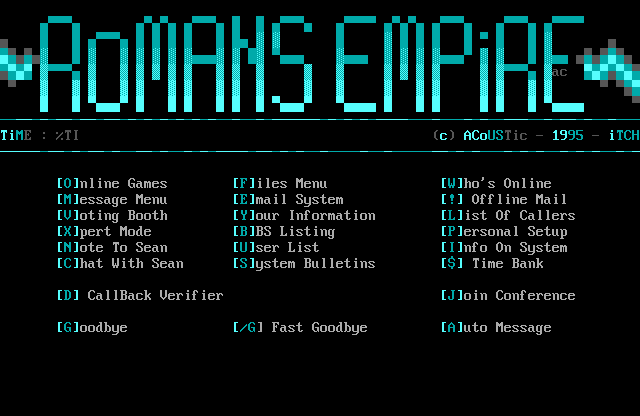 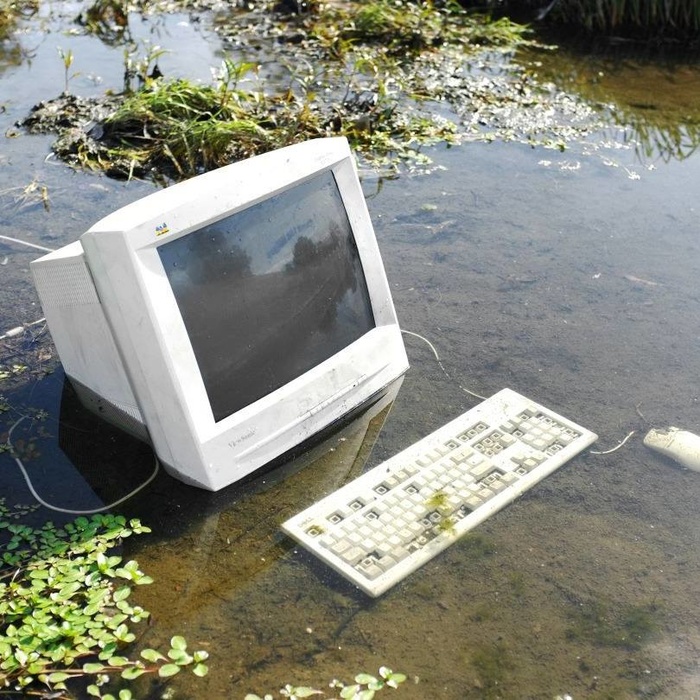 Travel back to early 90s and … check the What Where When guide.

Community Memory is an anachronistic installation that allows you stay up to date with what’s happening at The Borderland without ever getting your phone out of your tent.

Among many things this dream is inspired by a old Commodore PET dressed in a raincoat I found sitting by itself in a grassy field, Claire Evans’ excellent book Broad Band about women in early computing history, and a complaint I got about The Borderland from some guy at a conference. The guy’s complaint was one heard before: there were no copies of the What Where When FOMO guide, even if you had it, it was quickly outdated, yada yada. The solution offered was as cliché as it is appalling: make. an. app.

In 1973 in Berkeley, California a group of hippies, in an intentional community that called themselves Project One, acquired a SDS 940 mainframe computer. Already outdated by almost a decade and the size of a Copenhagen bathroom, the group installed a terminal in a record store and, by doing so, created one of the first publicly accessible social media.

Project One’s Community Memory was free to read and it cost 25 cent to post, and “brought together drummers seeking fusion guitarists, bagel aficionados looking for sources, and the first poets of the medium, notably one who went by the nom de plume of Benway [William S. Burroughs]”.

In fact, before the current monoculture of data-driven argue centrals there has been a plethora of thriving communities now largely unremembered. In the 80s and 90s computer art communities thrived in Scandinavia. These communities were formed by the technology they used, the same way our current social media are shaping our lives.

With this dream I seek to place a retro computer terminal with custom software at The Borderland, where participants can experience a time long before smart phones. Here you can share stories, make poetry, leave a missed connection ad, imagine a world not shaped by Silicon Valley capitalists, enjoy ANSI art, and check and update the FOMO guide.

Occasionally clipping into the map to do stupid shit IRL

Everything will be reused or recycled