Awful & Wondersome created with the Working Class Heroes and YOU 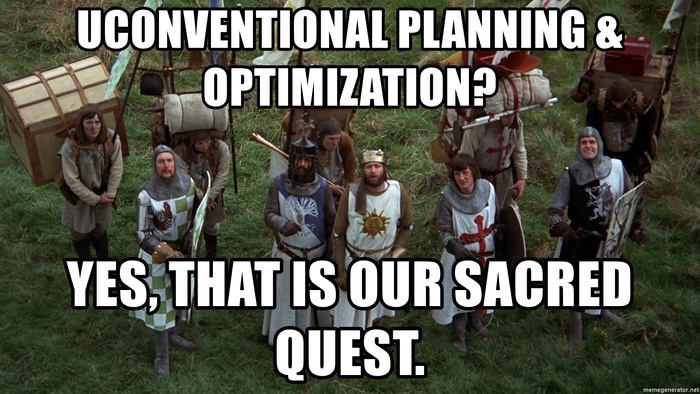 The Quest Hall will be an playful extension of the Working Class Heroes. Those seeking assistance will be able to create a Quest, which then someone seeking to help out can take. Let's combine gamification and communal effort to make work play!

We present to you the Quest Hall, a playful infrastructure dream which brings gamification to the Borderland.

It will be the go-to place to receive and leave Quests to co-create the Borderland. Quests will partly be missions that are important to actually run and manage the upkeep of the Borderland, but also pure playful silly quests which sometimes are nearly not at all but most definitely yes as important.

Maybe you're a Borderling wanting to contribute and help out, but not quite sure where to start? The QH will put a quest in your hands.
Or perhaps you wake up one morning not wanting to take any decision, the QH will have an adventure for you.

After resolving a Quest, one will be able to choose which Team or Queen the earned points will go to. Awful and Wondersome will of course fight for these (and punish any Hero trying to give them elsewhere), but there are rumours that infrastructure camps will create teams in the hopes to beat them and win.

WHY?
There are a fair few reasons why the QH has come to be, therefore it will tend to several needs and serve multiple purposes. Having the hall tied to the WCH, it will act as a constant reminder for the Heroes of WIP - Work Is Play. Infusing work with play sets a playful culture which is essential to build a resilient community.

The QH will also serve as the information and comms central for the WCH. Having a fixed point of contact will ease the work flow for the Heroes and will allow us, the Borderland, to get more shit done. Last years post mortem of the WCH states that continuous interruptions from Borderlings with questions was challenging for the Heroes to focus on their task at hand. And if your task for example is fixing power for the entire northern part of the Borderland, these interruptions affect a lot of people. So even if your Quest is a small one, such as wanting to lend a hammer, you will be funnelled through the QH.

WHAT DO WE NEED?
Obviously we need a Quest Hall which is appropriate for Queens. But also for trolls, unicorns, fairies and trees.

Then we need other less essential things (read super important things) to keep track of all of our players and keeping a tally on the scores.
We also need coconut shells (Clippity Clop). And perhaps a shrubbery.

HOW TO HELP?
The Quest Hall will be overseen by Awful and Wondersome (https://dreams.theborderland.se/dreams/735). They need assistance during opening hours as these Queens of course can't be expected to stick around 24/7. They have other important events to attend, such as taking the Heroes out for their daily exercise and strut.

Applications for shifts in QH will soon open up! Consider signing up with a pal that brings out the freaky joy in you.

We will also need the communities engagement in the months leading up to the event with the creation and collection of Quests. Stay tuned for link!

Further help is needed in the making of necessary QH software and infrastructure as well as props, costumes, signs and gear.

Awful (Cindy Larsen) and Wondersome (Linnéa Appert) is a peculiar performance duo with a variety of experiences to tickle your fan(c)y. They are teaming up with the WCH, also known as Wondersomes Cat Heard or Working Class Horses or Working Chaos Hobos

For this to work, we need a crew and people to take on shifts!

Engagement is also needed from the community to create quests!