The Leaping Caravan family of [re]connect 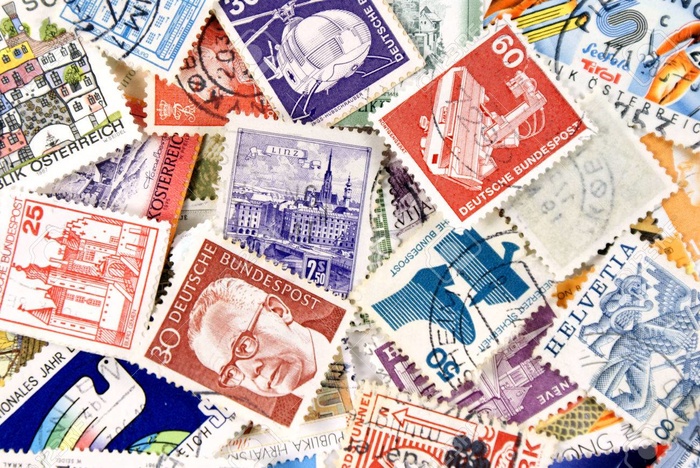 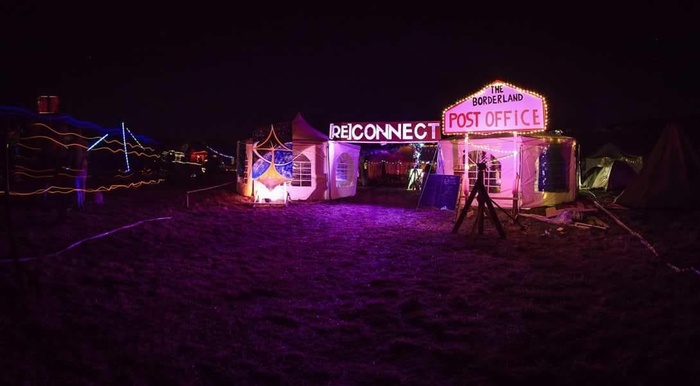 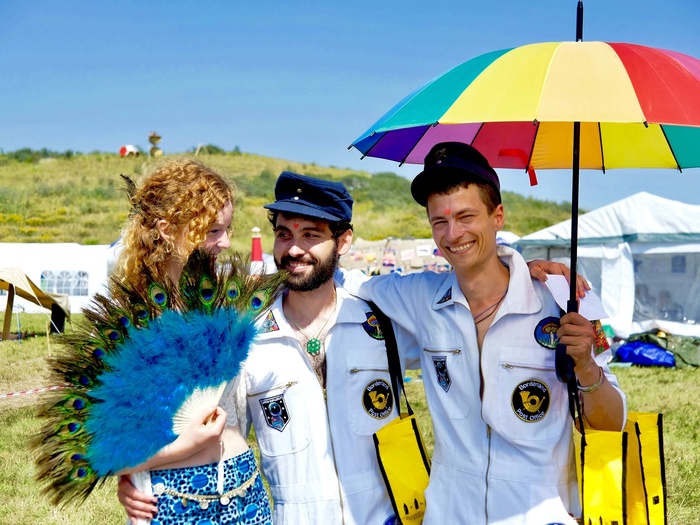 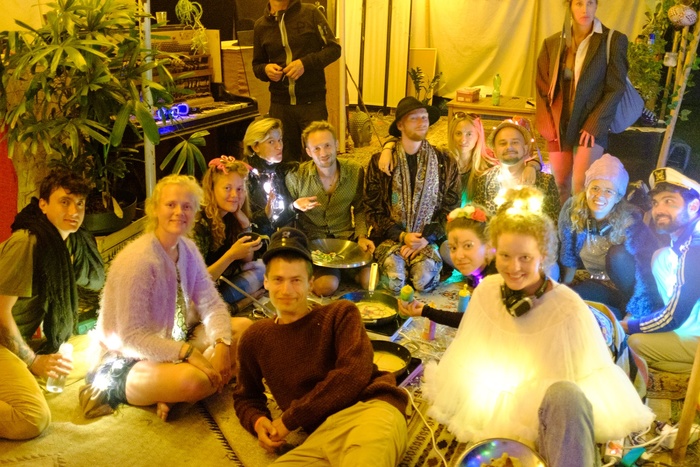 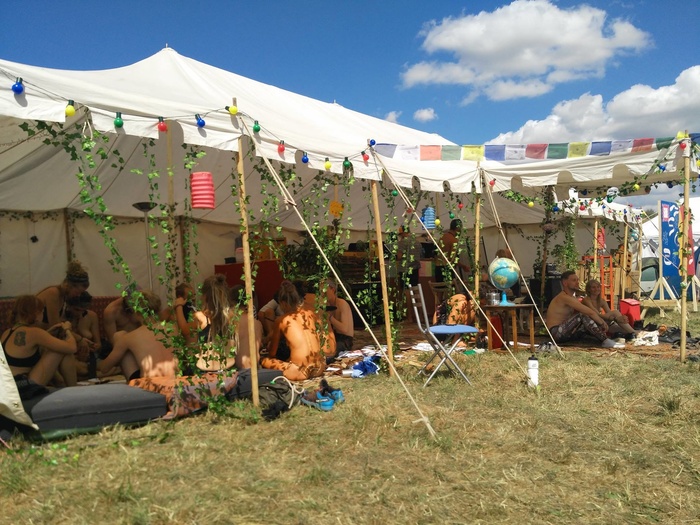 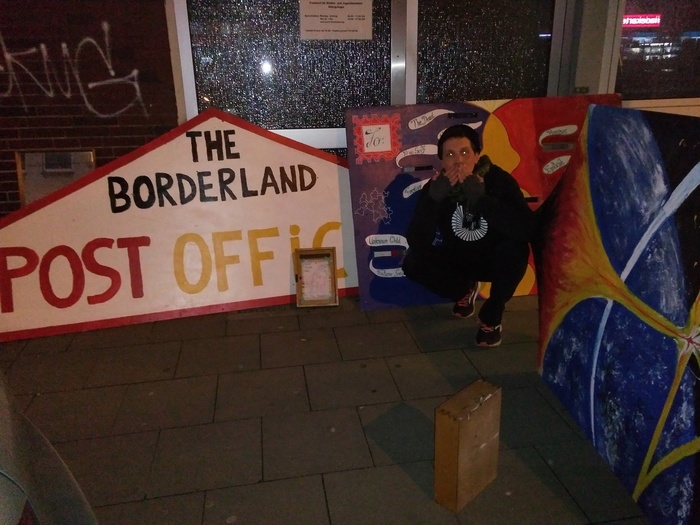 Postal service is coming to the Quarry for the second year! 💕🍉🌻 Ever dreamt of sending letters to fellow Borderlings? To yourself in the future? And while doing so to relax in a nice chill-out space? Here you go! :))

Our purpose is to bring another layer of magical communication to the Borderland, to facilitate even deeper connection between the Borderlings, and to stimulate self-reflections. We dream of creating a social space where we could host workshops and write letters, a lot of letters 💌

The idea is to have a workshop/discussion space during the day which would transform itself into chill-out space with visual art. At all times, it would allow Borderlings to write letters of different forms and connect with others and oneself, especially through written communication, though cuddling is also encouraged ❤️

Physically, the Post Office will be a 6x12m tent consisting of:
1) Large chill-out space with carpets, pillows and some furniture for writing letters :)
2) Self-service bar which would serve tea and provide postal accessories (envelopes, stamps, etc.)

Additionally, we'll facilitate
3) All the camps to have their mail boxes so that letters can get delivered :)

Purpose:
A) Facilitate creation of deeper bonds between Borderlings
B) Create possibility for sharing in another way (written communication)
C) Stimulate self-reflection and self-sharing
D) Generally, serve as a social/communication center
E) Provide a comfy space for workshops, visual art (projections), and hanging out, incl. at night

Why? Borderlings might want to:
A) Write rather than talk
B) Share deeper thoughts
C) Take a note of there current state for later/ the "outer world"
D) Spread love
E) Have fun
F) Write comments/satire/complaints/proposals
G) Share yesterdays gossip

Services, i.e. what can you do at the Borderland Post Office (w/ user cases):
A) Post letters to other Borderlings
B) Post letters to oneself in the future
C) Other letter ideas: honest letter to your parents, love letter. Some publicly shown.
D) Board for letters to the Borderland
E) Quarry newspaper
F) Host workshops
J) Cuddle at night in a comfy chill-out zone with visual art (projections)

We will bring out everything that we bring in. If there is spare plywood from Roskilde, we will bring it at the end to the LNT station that Peter Mulvany organizes.