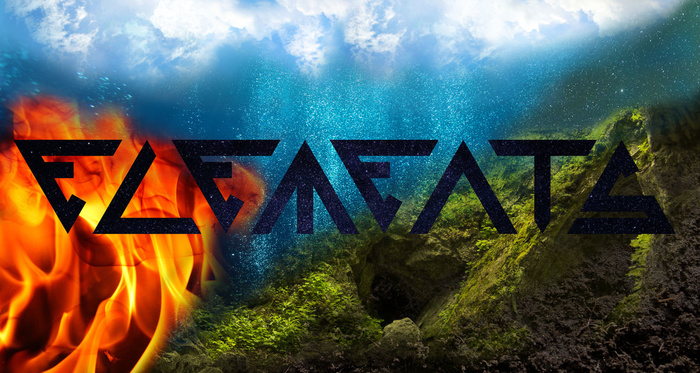 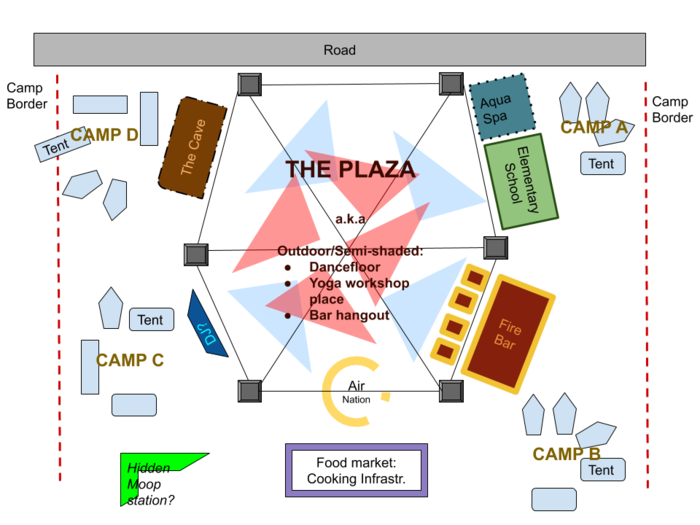 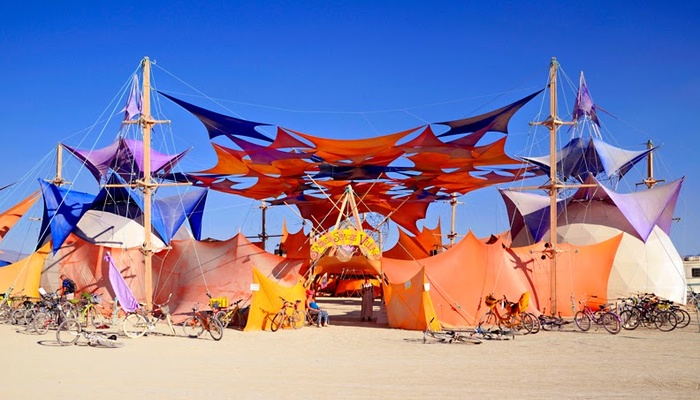 Elements Village will be a village within Borderland, gathering dreams and gifts relating to the five elements. Or was it six elements....

Elements Village is not a dream on its own, and will not ask for funding - it's a concept of a small village within the magnificent city of Borderland, gathering dreams, activities and gifts relating to the elements.

This year these dreams will be part of Elements Village:

The concept of "elements" has been a part of numerous cultures around the world. The classical elements, found in many different cultures, are fire, wind/air, earth and water, sometimes accompanied by a fifth element called aether, spirit, void or quintessence, playing the role of a link between the material and the spiritual world. Chinese tradition differs by naming the elements wood, fire, earth, metal and water. The elements have sometimes been seen as the basic physical substances which all matter consists of, but has also played a more philosophical role as representing different aspect or phases of life, nature and the human mind. The concept of the elements still fascinates us, and they serve as an inspiration to a multitude of activities, rituals, experiences and dreams. And dream we will...

Elements Village is a brand new concept, and the team behind it is a mixture of newbies and old bees. And quite a few old bears. Based in Gothenborg, Sweden, we are 30 or so enthusiastic creatures getting together celebrating the five elements.

Elements Village will have a common Moop lead for the entire village. We will setup a common moop station and have daily moop sweeps in the village area.

How can other Borderlings co-create with you?

Any camp or project relating to the five elements may join Elements Village. Contact david.oscarsson@gmail.com if you're interested.